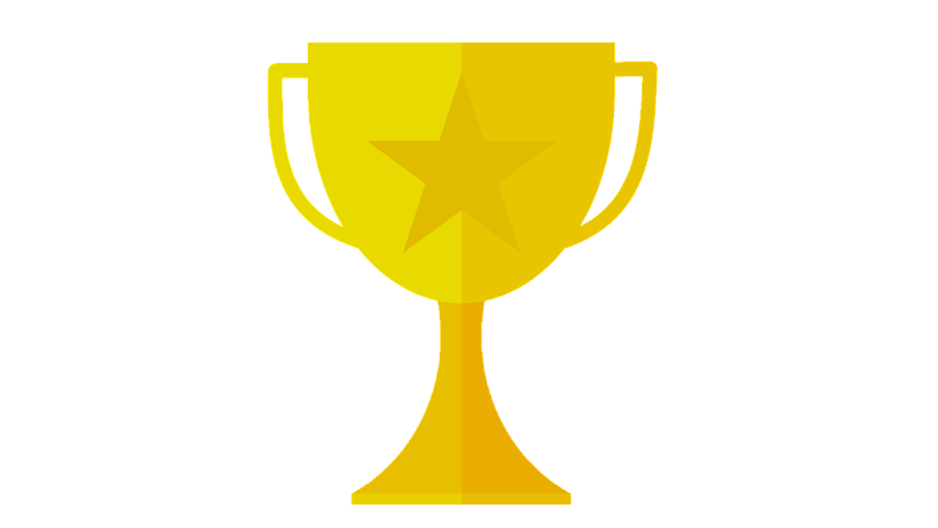 After qualifying with a six point lead, Mike led for much of the final. He briefly ceded the lead with a poor 11th shot, before stringing together a strong second half and climbing back past eventual runner up and Scottish Confined Champion James Paterson. Tom Diggle finished third.