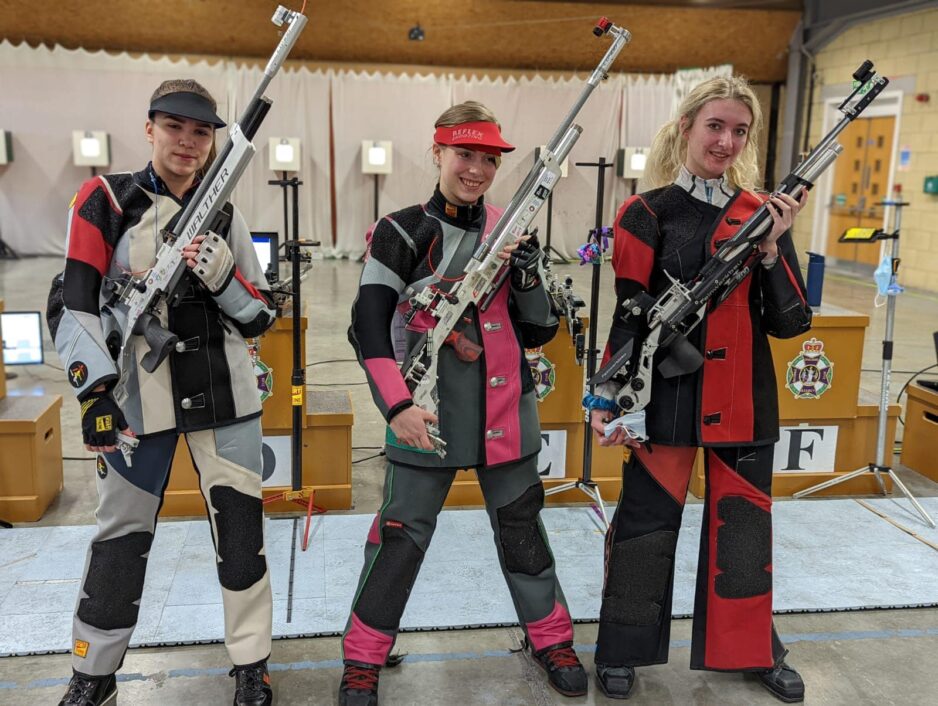 Megan follows in the footsteps of older brother Mike who has represented GB at the World Championships and Wales at two Commonwealth Games.